All 14 Google Core Data Centers in the USA are sealed.
Wisdom of Solomon 13:10
“But miserable are they, and in dead things is their hope, who call them gods, which are the works of men's hands, gold and silver, to shew art in, and resemblances of beasts, or a stone good for nothing, the work of an ancient hand.”
Council Bluffs, Iowa
The Dalles, Oregon
Henderson, Nevada
Mayes County, Oklahoma
Midlothian, Texas
Papillion, Nebraska
Storey County, Nevada
Douglas County, Georgia
New Albany, Ohio
Montgomery County, Tennessee
Loudoun County, Virginia
Jackson County, Alabama
Lenoir, North Carolina
Berkeley County, South Carolina 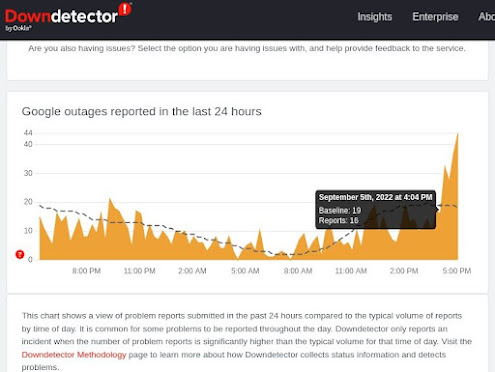