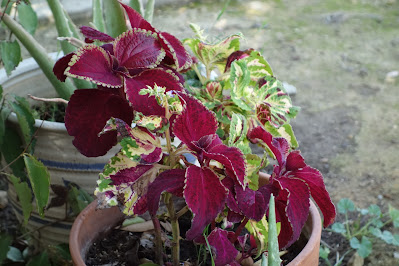 So this is what we have learned since spring regarding the current state of affairs here and abroad.

These are just the cold hard facts on the ground. Nothing mystical about it. Anyone can fact check the above and see the enormous evidence that these things are so.

We are all being put to our own individual tests now. We must pick up our cross and follow Him. It's the only way through this mess.

Whatever is coming to each of us, remember. He's there. He is the ONLY answer in our time to this mess. That's Yeshua. The son of the most high Adonai, YHVH. 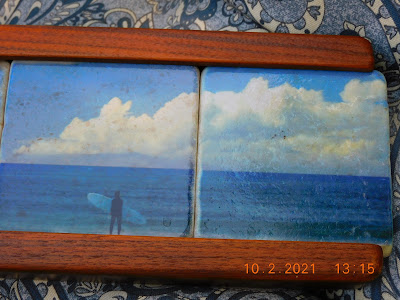