He declares the End from the Beginning...

The first World War - the Great War - was the direct result of Prince Ferdinand and his wife being murdered by Serbians. On the license plate of his death car - he was murdered by assassins in his car - had the numbers, 11-11-18.

The EXACT day, month, and year that horrible war ended. It was in front of us the whole time.

Only years later, did someone put two and two together. It's just the great way our Father works. He gives the whole truth, we just have to see it. 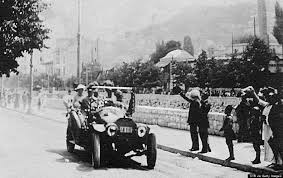 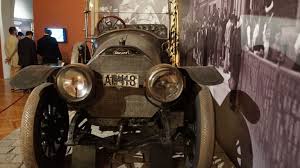 Posted by Juicing and Raw Foods Sunboy at 10:29 PM
Email ThisBlogThis!Share to TwitterShare to FacebookShare to Pinterest
Labels: He declares the End from the Beginning, Prince Ferdinand death, WW1
Older Posts Home
Subscribe to: Posts (Atom)