A Natsarim (Christian) who works with crystals, mixing art with science. Bad thing?

Well, crystals are a part of life. Until digital anything, computers, radios, TVs, telephones, and electricity all have as their basis, crystals. Window pane glass, is melted quartz crystals. Any glass. From anywhere.

Also, The Way as given over by YHVH has on the High Priest's chest, a square board with 12 different semi precious crystals and stones. And it's more than symbolic, as in everything in reality.

The Ark of the Covenant lies in Jeremiah's grotto, and the entire inner wall of that escarpment is one gigantic quartz crystal that extends deep in the earth, as sub surface radar scanning has revealed. When Ron Wyatt was in that chamber, he was amazed as the scintillating rainbow light the HUGE crystal was vibrating with, with the Ark sitting adjacent to that crystal.

So, are crystals and orgone bad? Not at all. Orgone is working with unseen magnetic energy. We cannot see magnetism nor radio waves, but we know they exist. And we work with that to our creative advantage in our modern times. Orgone is just a knowledge that is known and demonstrated, but generally, like most awesome things, kept from the general public. The other bad rap orgone has is all the witches who use crystals for dark purposes.

A car can be used to transport gunmen to banks or move a family about during the day. It's intent and how it is used, that makes a thing GOOD OR BAD.

I always include The blessings of The Most High Elohim, YHVH in all my work. And these creations have proven their worth to countless thousands since those early days in 2001, when Don Croft and I were just starting out. We came out of that period with some fine inventions, some very dangerous, mostly beneficial to the environment in which they are found. 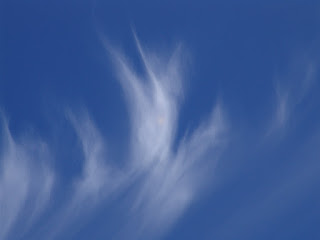 Posted by Juicing and Raw Foods Sunboy at 8:00 PM
Email ThisBlogThis!Share to TwitterShare to FacebookShare to Pinterest
Labels: Orgone

The Daily Messenger: Don Croft, Orgone, and Me... 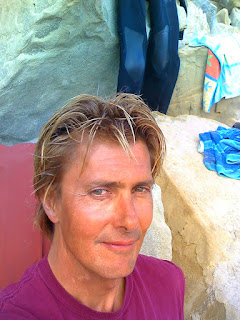 Posted by Juicing and Raw Foods Sunboy at 5:09 PM
Email ThisBlogThis!Share to TwitterShare to FacebookShare to Pinterest
Labels: and Me, Don Croft, Orgone
Older Posts Home
Subscribe to: Posts (Atom)