This is Carolin Matthie WARNING NUDITY

Guess what she is...

She is on the same bloodline as Manson killer Susan Adkins. 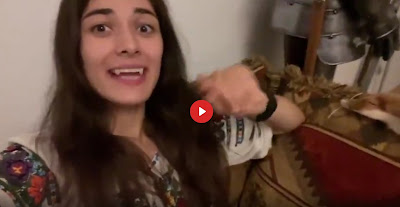 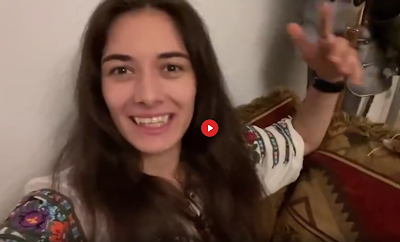 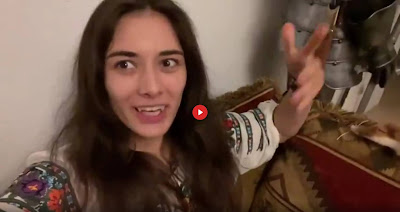 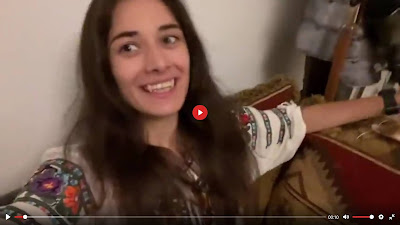 Below is uber famous Susan Adkins, of the Tate LaBianca murders in 1969. Charlie was handed her in Frisco by Anton LaVey. Transferring from Lavey's coven to Mansons. In the below picture, she was dancing in a show Lavey put on by his coven, with Kenneth Anger, another big time satanist from those days.

Everything you know about the Manson family is a fistful of CIA coverup lies I bet. Sharon Tate was a witch, who made a mistake and paid for it with her life. FYI.

I have a few rather vulgar nudes of Susan, one covered in blood by someone she slaughtered, but decorum prevents me from showing them. 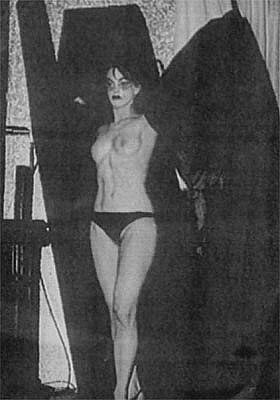