The first steps to victory

Victory has a formula, too.

As with any campaign against a well funded and long planned enemy, there are certain first steps that must be understood, in order for there to be a chance-regardless of how slight-of success. In the battles and war we are fighting against the nephilim, these steps become paramount for everyone to understand. I do not know if any of what follows is in any kind of manual of any army somewhere, but it is in mine. Born of half a lifetime of dealing with these shadowy monsters in meat sacks.

Having studied the problem at length over many years, this is the only way this is going to be won. A few cannot do it. We must all stand and seek a way to hinder their malefic plans. If not, than prepare for mass slaughter and death camps, for that is what we shall surely have otherwise.

I pray this reaches those capable of self sacrifice. It will be necessary from time to time. I know. Sometimes, you have to lay it all on the altar of spiritual and physical freedom. 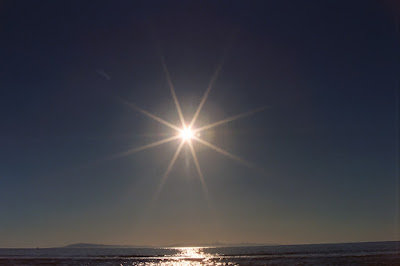 I needn't remind everyone of what these nephilim do and are capable of, which is the very worst things beyond sane imaginings. However, they have weaknesses, constantly being demonstrated. It is at these points, starting with the Holy Spirit and then outward. His Grace is the quintessential key to all success. I wish us all well.